Skip to content
ALL STORES ARE OPEN! Check hours at your favorite location
WE ARE HIRING! JOIN THE TEAM
In Store Pick-up Available at Checkout! | Free Shipping on $99+

WHAT IS SUP YOGA?

SUP Yoga is a fusion of yoga and stand-up paddle boarding. Classes are led by instructor, Caroline Sloan and are open to "all levels," however previous knowledge of basic poses is highly recommended. Students will be taken through a Vinyasa Yoga flow with customized instruction for the paddle board. Modifications are given throughout the class to allow you to flow through the poses at your own pace and skill level. 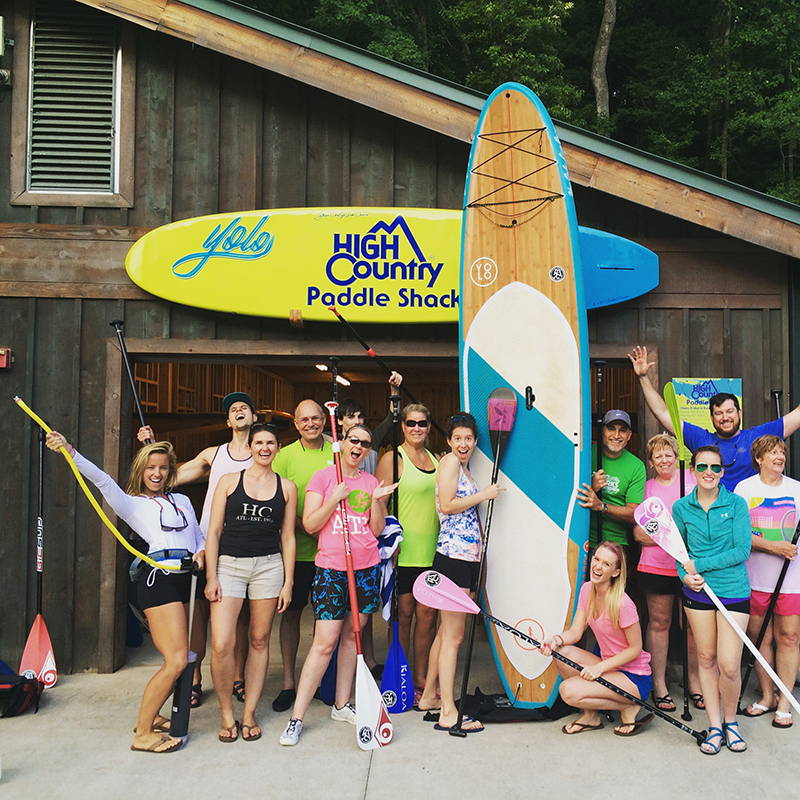 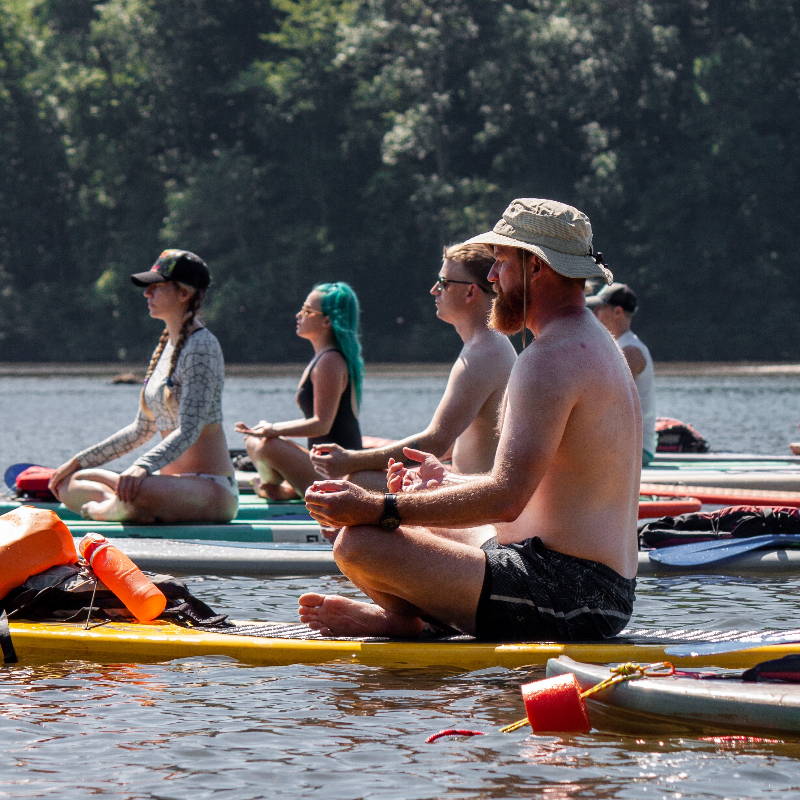 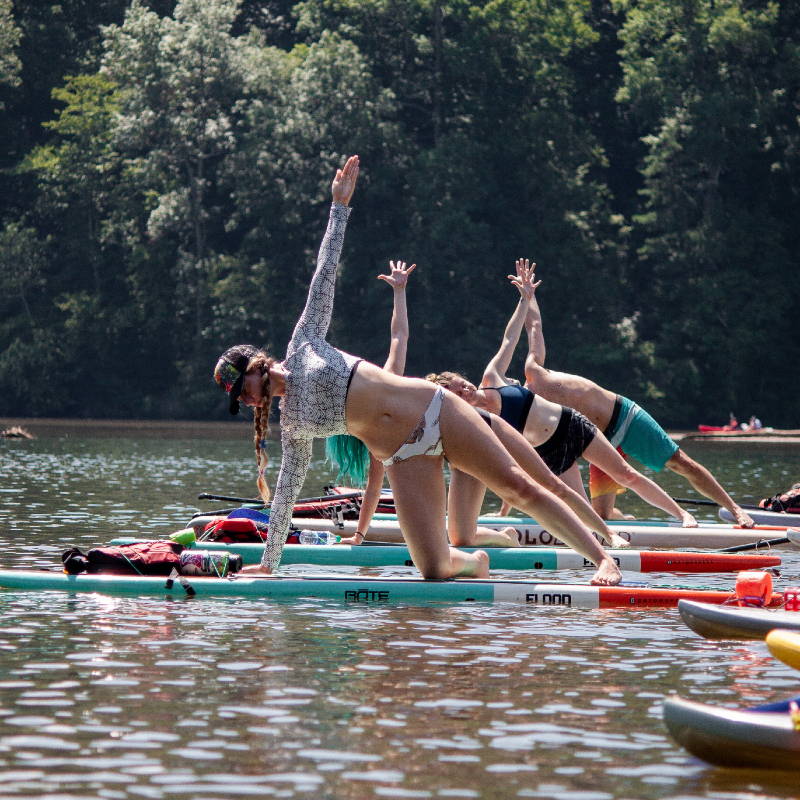 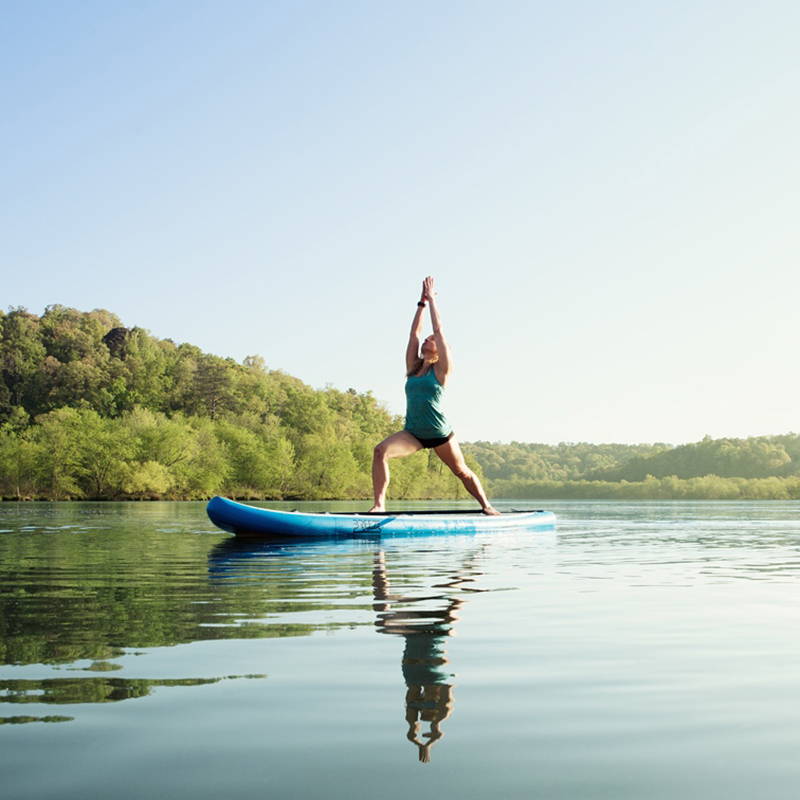 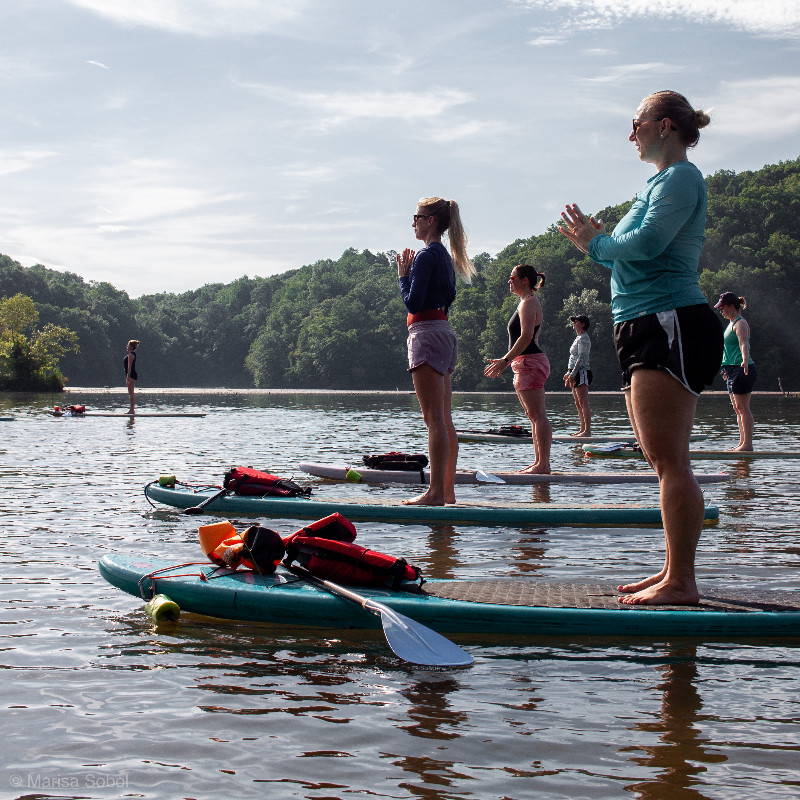 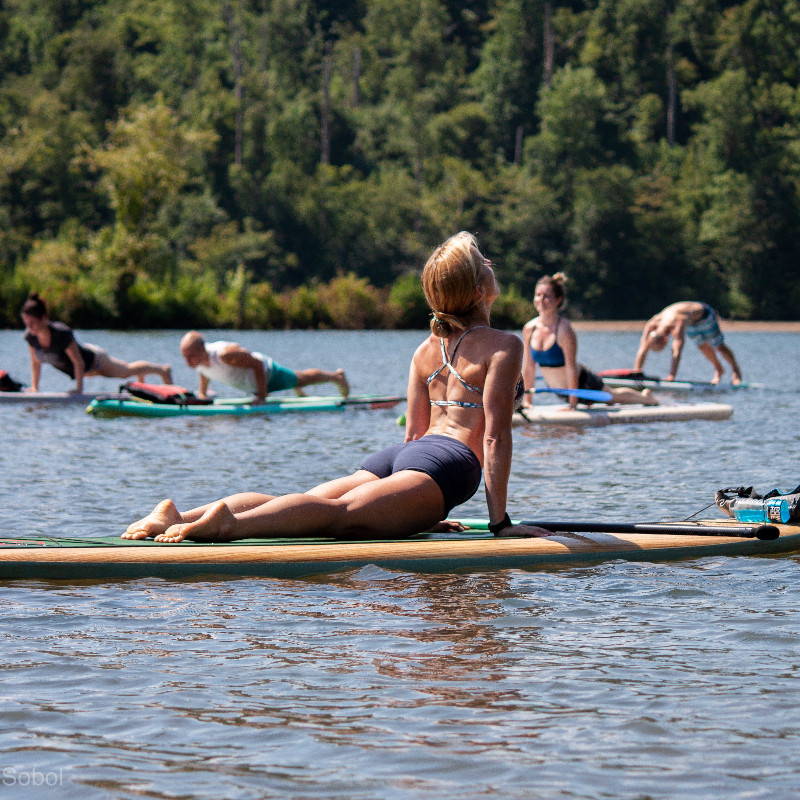 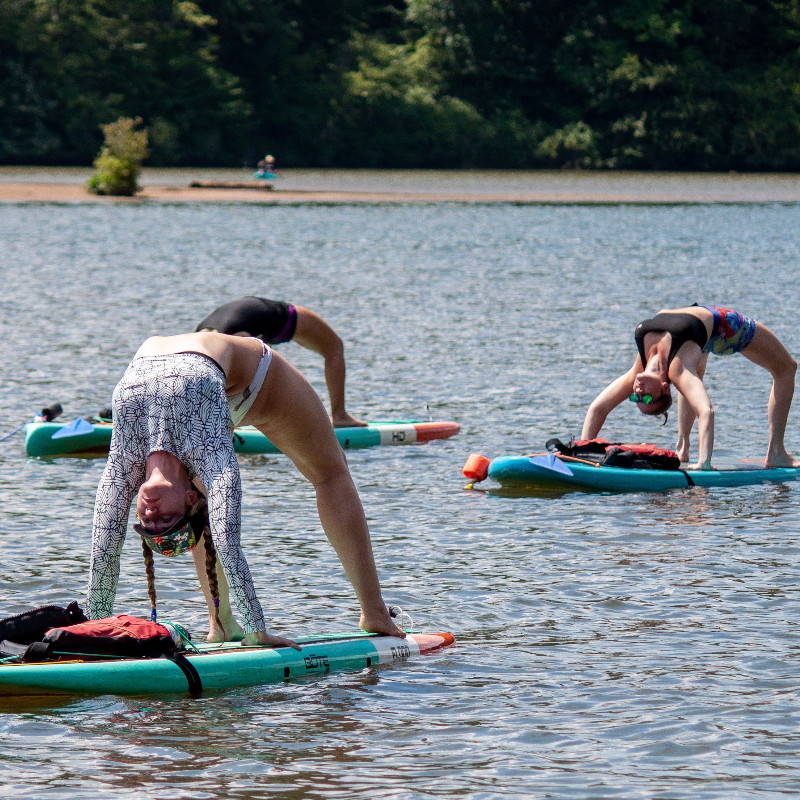 KNOW BEFORE YOU GO!

HOW TO BOOK YOUR CLASS: 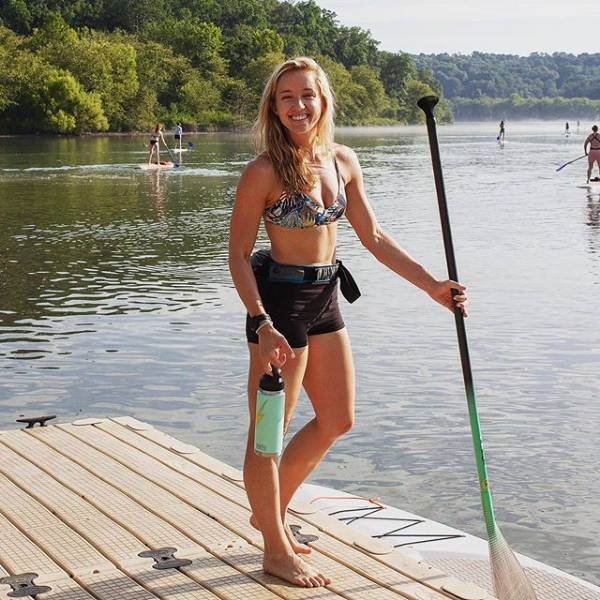 Caroline discovered yoga here in Atlanta in 2007 at Balance Yoga and knew immediately she wanted to eventually share it with others as an instructor.
In 2010, she completed her 230 hour RYT in Vinyasa and Thai Massage and soon after moved to Charleston where she discovered SUP. Her first moments on a board made her think of a floating yoga mat, so she had her friend take her picture doing poses on the board. The picture turned into a business idea that did not come to fruition until the next year when she moved back to Atlanta and began working at High Country.
Combining her love for paddling and yoga, Caroline brought SUP yoga to Atlanta. She co taught paddling classes with husband, John Sloan, became an active member of the SUP race community, and taught classes at Balance Yoga and Infinity/Yogaworks. In 2012, she completed an additional 25 hours of training with a focus on SUP yoga and World Paddle Association (WPA) Class Level 1 Instructor Certification.
Caroline's classes are aimed at connecting her students with their breath and the surrounding outdoors. Options are given to accomodate students practicing at different levels but she encourages students to get outside of their comfort zone and be challenged while on the water. When she's not teaching classes, you'll most likely find Caroline at one of our stores or on the trails with her pup, Berkeley!
BOOK NOW

Keep in your backpack, car, or purse!

Shades for all occasions!